These drawings evolved around the question: Is it possible to draw a hypothesis?
By comparing a map from 1945 where building damage caused by the WW2 had been recorded, and one from 2010, different sorts of information could be extracted. Thus, the first hypothesis that was drawn answered the question: did the many parks and playgrounds in Berlin emerge due to war damage? The answer was, yes, the majority did.
Throughout the drawing process the drawings change. The initial strong logic of the hypothesis seizes towards the end of the series. 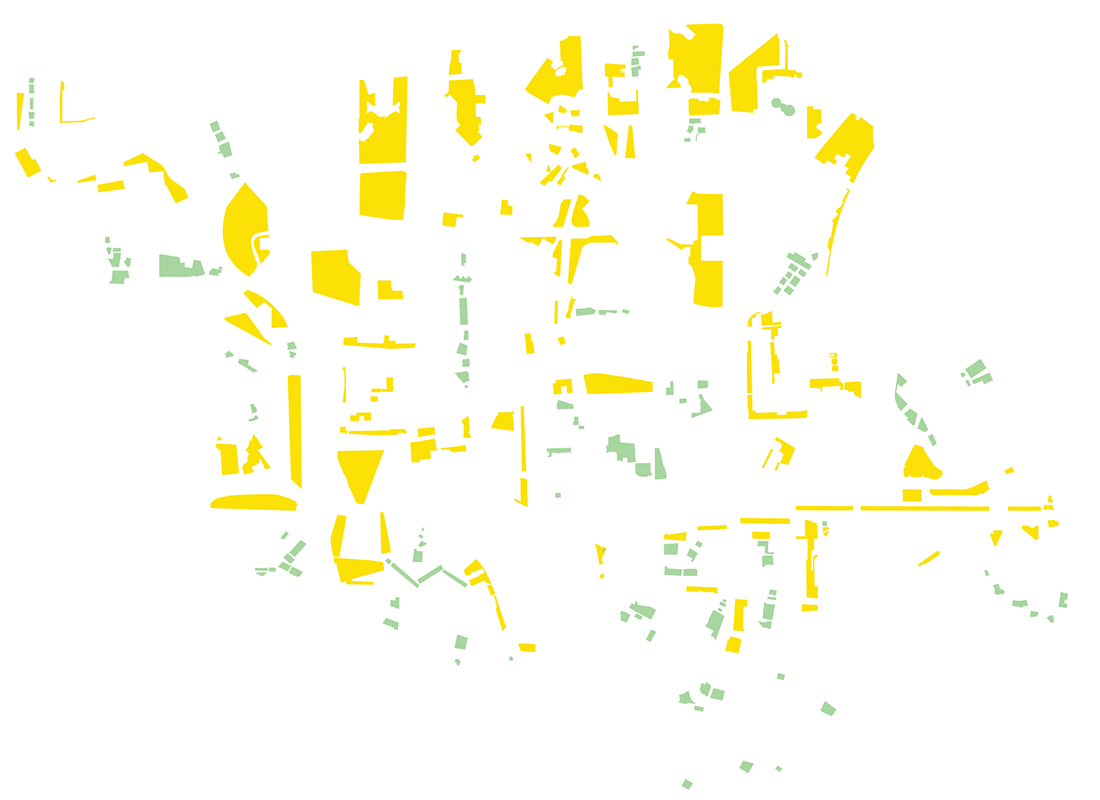 The last maps do not answer a hypothesis but have inherited forms and figures from the earlier maps. They can be seen as drawn hypotheses that differ in kind from the first ones. 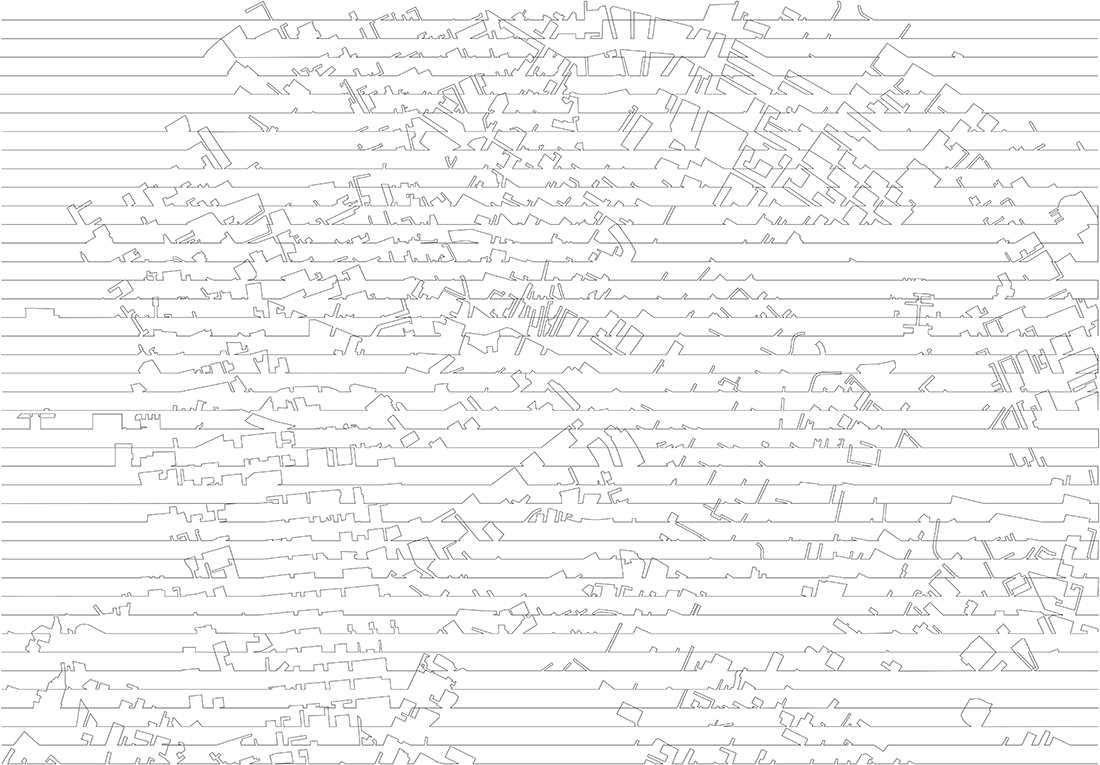 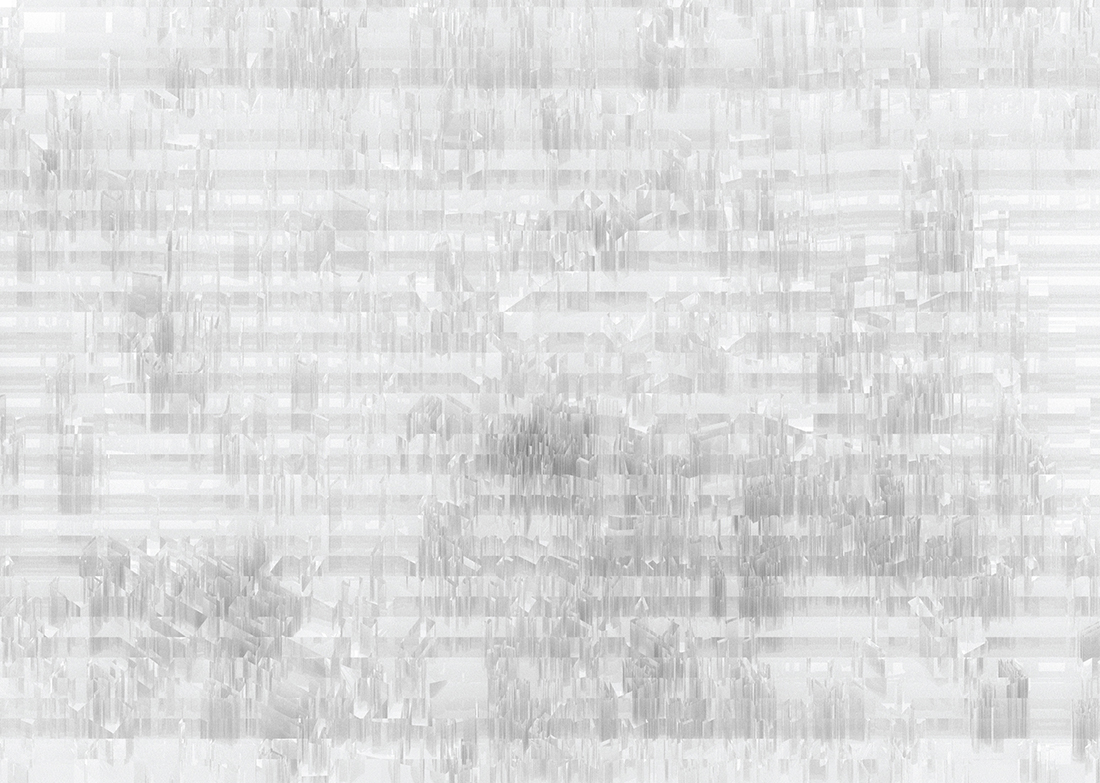 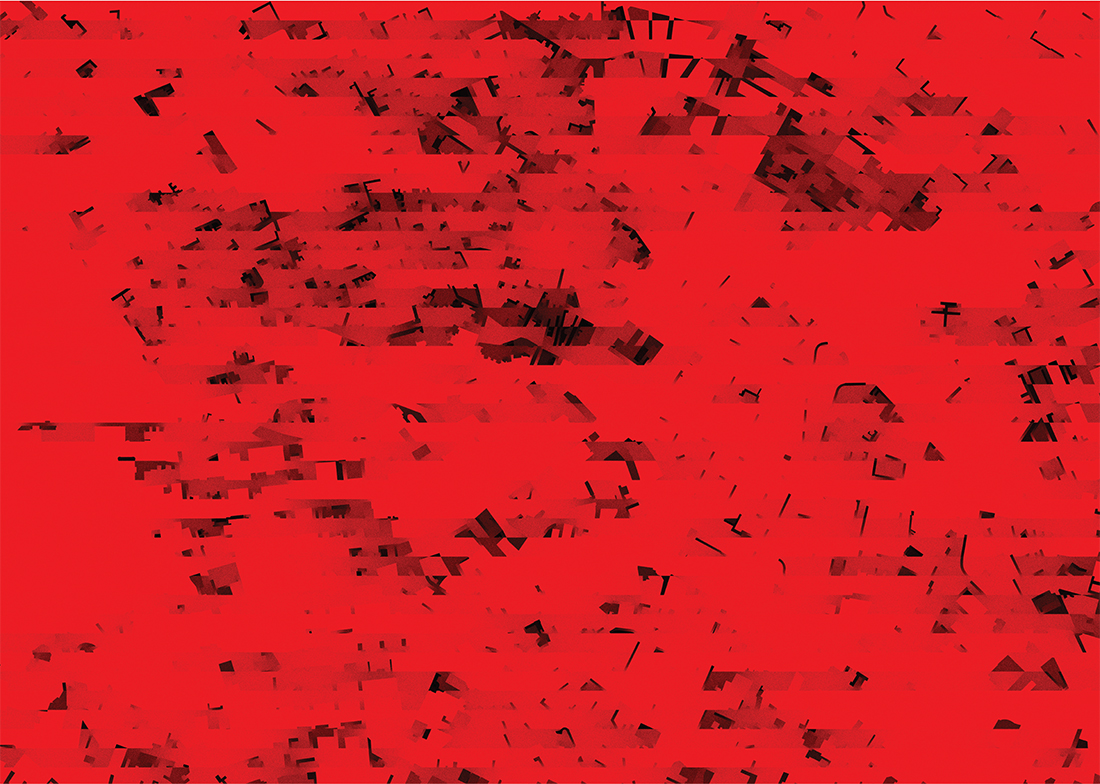